As our nation continues to grapple with the twin tragedies in El Paso and Dayton, all of us must do our part to keep Americans safe from gun violence.

That includes Walmart -- a company with tremendous market leverage and clout.

We are grateful that you have chosen to take a leadership role in pushing the retail sector to adopt more responsible policies and commend you for your decisions to stop selling handguns, assault weapons, and for raising the minimum purchasing age for firearms to 21.

But we are calling on you -- the largest retailer in the world -- to go even further. Given our nation’s incredibly weak and permissive gun laws, we are asking Walmart to do everything it can, including the following to keep your customers, employees, and the communities you serve safe each and every day:

Given Walmart’s tremendous size and influence, these actions will send a ripple effect through our political system and force our elected officials to break the gridlock and actually advance smart policies -- policies that an overwhelming majority of Americans support.

Just as importantly, your decision to stop selling guns absent structural reforms from the gun industry will push gun manufacturers to reform their practice of producing weapons of increased lethality and marketing those arms to our communities. The gun companies will listen to you -- they depend on your market reach.

As we continue to organize Americans across the country to push your company to do the right thing, we hope that Walmart steps up and helps lead the nation in keeping us all safe. 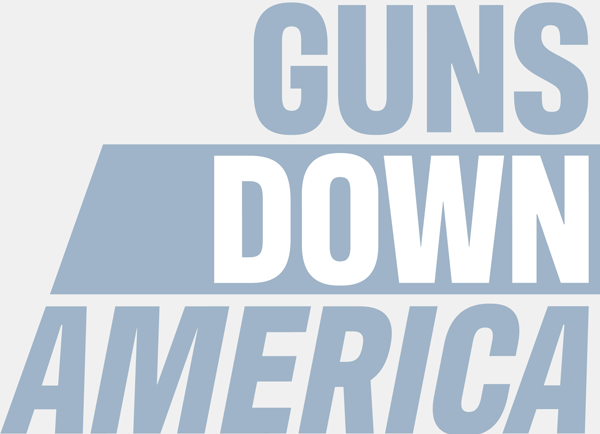 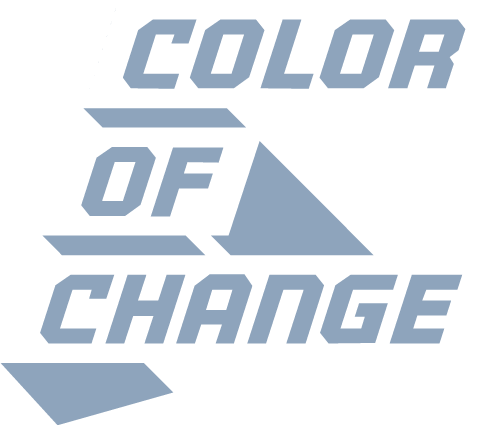 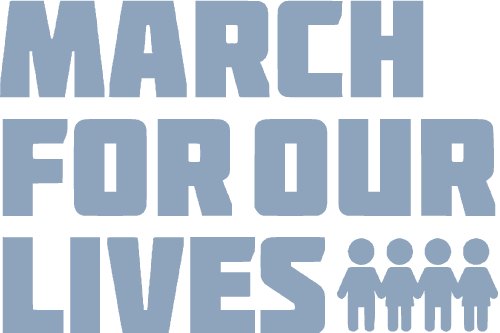 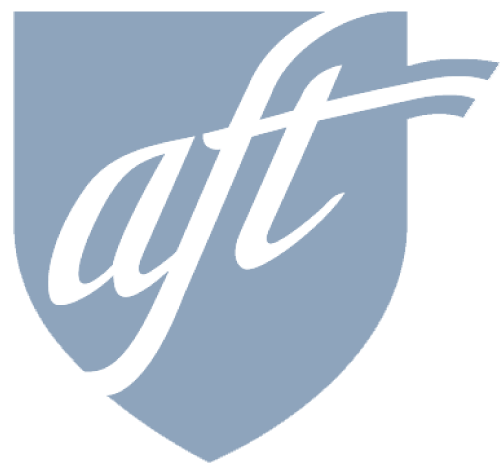 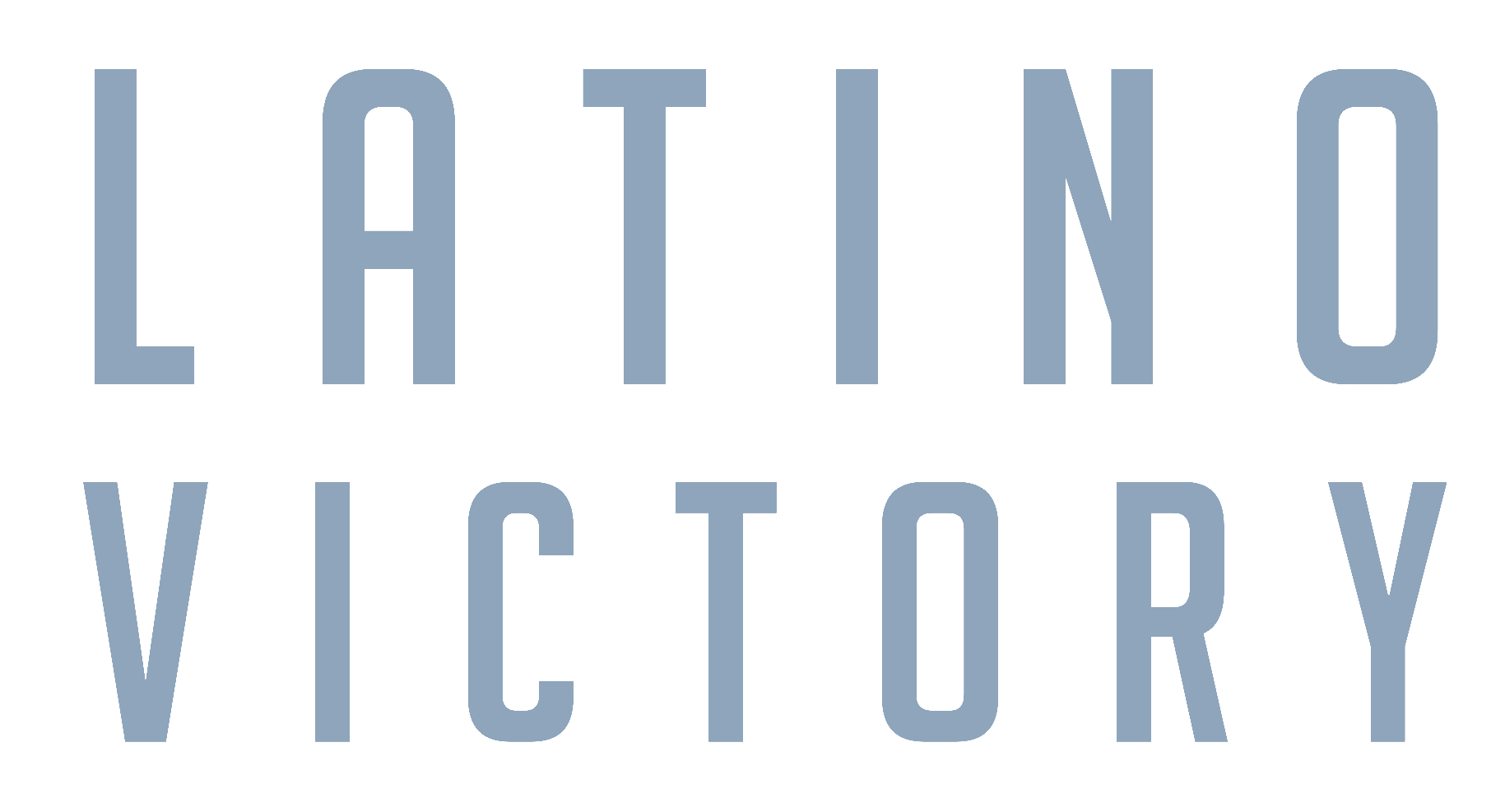 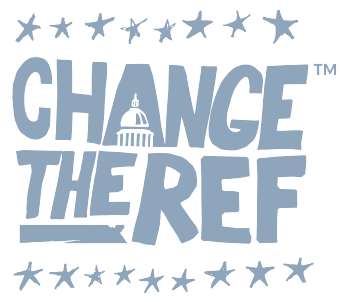 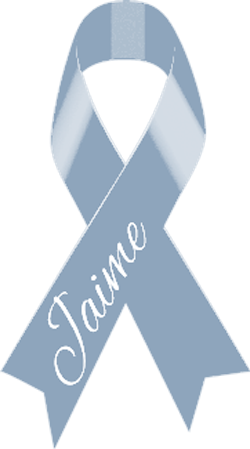 Walmart responds to our campaign with dramatic changes to their gun policy.

UPDATE — Read the statement from the WalmartMustAct coalition:

“We applaud Walmart and CEO Doug McMillon for continuing to lead in the fight against gun violence and taking such dramatic steps to limit the availability of firearms. As Congress comes back to consider gun violence reforms, Walmart -- and other major American corporations -- must make it clear that they will do everything they can to help build safer communities across the country.”

On August 3, 2019 a mass shooter killed 22 people and injured 24 more at a Walmart Supercenter in El Paso, Texas.

Walmart is the largest employer in America and the largest retailer of guns in the world. They have tremendous political and cultural power, and we need them to join the fight in building safer communities with fewer guns.

If Walmart refuses to sell guns and ammunition until the standard of gun ownership changes in this country, they could save countless lives and fundamentally change the conversation about gun violence in America.

Join us in calling on Walmart to take the following actions immediately:

After past mass shootings, Walmart implemented a number of voluntary actions to reduce gun violence, including raising the age of gun sales at their stores to 21 and refusing to sell assault weapons. Unfortunately, this is not enough.

Please join us in urging Walmart to show the leadership that has made them so successful. Call on Walmart to use their power to keep their customers and communities safe, until the federal government follows the will of the people and raises the standard of gun ownership.

Guns Down America is fighting back against the National Rifle Association and the gun industry with the simple premise that our communities are safer with fewer guns. If we’re serious about saving lives, we need to build a bolder, broader movement that finally tackles the problem at its core.

Color Of Change is the nation’s largest online racial justice organization. We help people respond effectively to injustice in the world around us. As a national online force driven by over one million members, we move decision-makers in corporations and government to create a more human and less hostile world for Black people in America.

March For Our Lives is a national student-led movement to end gun violence in America. The organization mobilizes young people to advocate for political action at the local and national level. After the historic march on D.C., MFOL has registered thousands of new voters, influenced legislation, and expanded to hundreds of chapters across the country.

The Women’s March began as the largest single-day protest in U.S. history. It has since blossomed into a network 1.2 million strong of women, femmes, and allies across the nation who are working together to create a new future for this country — one where we are all free, equal, and safe.

The American Federation of Teachers is a union of professionals that champions fairness; democracy; economic opportunity; and high-quality public education, healthcare and public services for our students, their families and our communities. We are committed to advancing these principles through community engagement, organizing, collective bargaining and political activism, and especially through the work our members do.

Latino Victory Project develops the next generation of Latino leaders and shapes public discourse in a way that reflects the growing influence of the Latino community while also building cross-constituency alliances that can move the country forward.

MoveOn members are a force for social justice and political progress. We come from all 50 states and all walks of life. Together, we are at once large and nimble, targeting our resources purposefully, yet pivoting quickly as we identify new opportunities for change and mobilize to seize them. Our rapid-response organizing and campaigning, communications interventions, digital innovation, rigorous data science and testing, and culture of grassroots participation have repeatedly combined to produce real-world impact, changing outcomes and making our country better.

Daily Kos is the nation’s largest online progressive community, with 7 million unique visitors a month and an email membership of over 3 million.

People For the American Way (PFAW) has worked for nearly four decades to fight right-wing extremism and defend constitutional values under attack, including free expression, religious liberty, equal justice under the law, and the right to meaningfully participate in our democracy. Today, our mission is more critical than ever.

Change The Ref (CTR), was formed to empower our Future Leaders. CTR gives the kids of today the tools they need to be empowered to make changes to critical issues that affect our nation, through education, conversation, and activism. It uses urban art and nonviolent creative confrontation to expose the disastrous effects of the mass shooting pandemic. It also brings focus to the NRA’s corrupt maneuvers to buy lawmakers, while forcing solutions which are essential to healing mass shooting victims’ families’ lifelong grief.

Orange Ribbons For Jaime honors the life of Jaime Guttenberg by supporting programs that were important to her, as well as those dedicated to pursuing common sense gun safety reforms.